Basic testing for coli-form bacteria should be 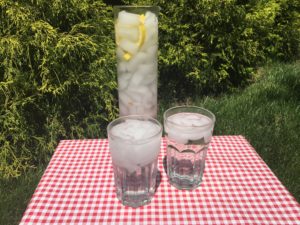 considered mandatory, this is the basic test for all well water. people that have been living with well water that has become contaminated over time may be blissfully aware of the dangerous water they are consuming daily. A newcomer to the water source may become very sick particularly if they have any immune deficiency.

We offer you a choice of two bacteria testing options:
Bacteria this test takes three days to get the results back, which are then emailed to you.
or
FHA/ VA water test, which looks for a broader spectrum of issues including bacteria as well as lead, nitrate and nitrite, which are not uncommon to find in our local wells.
(Results may be obtained in two days with an up-charge) 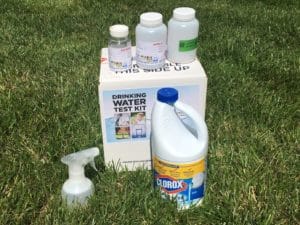 Bacteria is often caused by work being performed on the well without chlorinating the equipment after the work has been completed. Bacteria can also be caused by a malfunctioning or failing septic system leaching effluent into the underground aquifer with serious health consequences.

Nitrate or nitrite is generally the result or fertilizer from farms or yard services that has accumulated  in the soil and reaches the water table.

Lead is not often found in newer installations but may be found in older farm wells, lead can affect you health causing memory loss.

Sampling can only be performed Monday thru Thursday due to the laboratory requirements. Samples must be delivered and testing started within 24 hours of the sample being taken. Samples are taken from a sanitized faucet and kept cold during delivery to the lab.

Pricing ranges between $120 and $220 depending on lab and tests when combined with an Inspection or well. Can be done as a stand alone test. 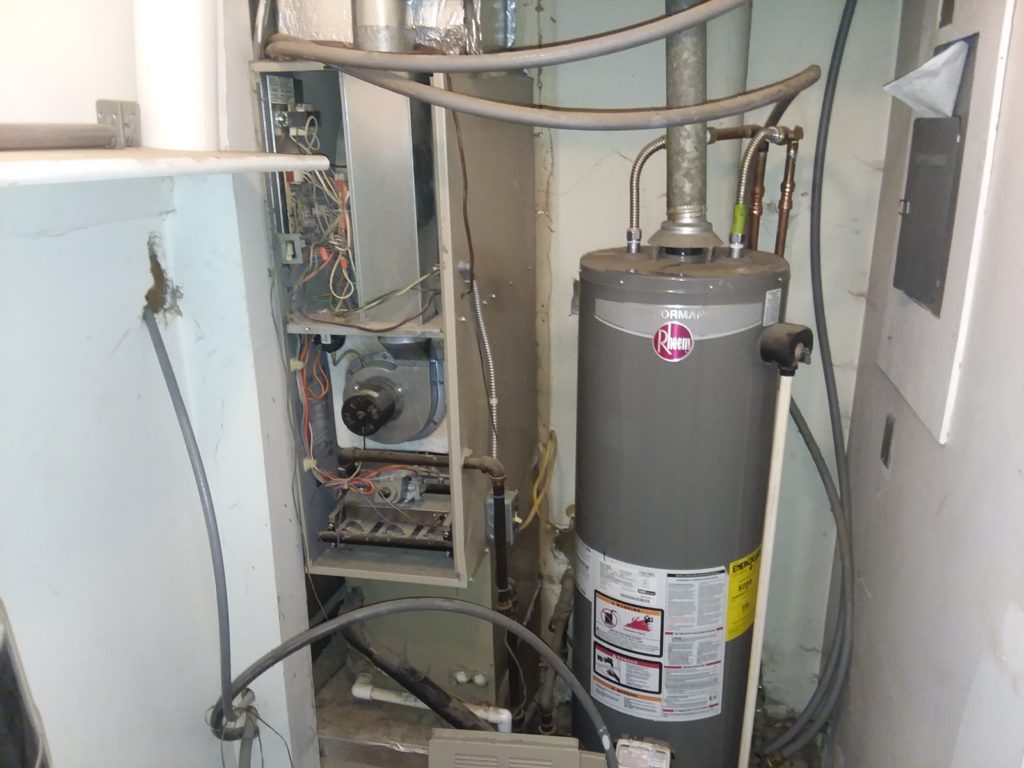 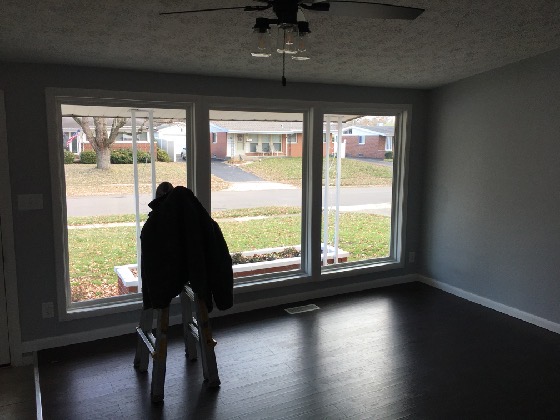 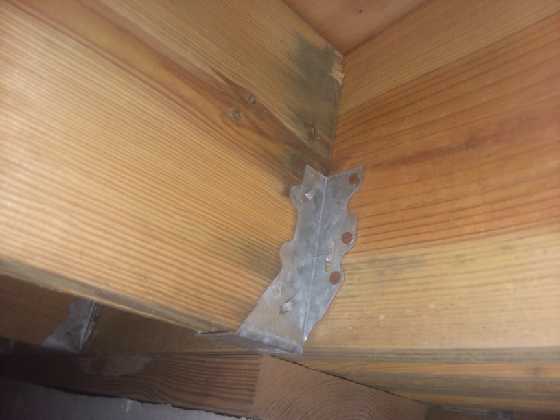 If they can be nailed wrong, they will be. It seems that more than half of the decks we … END_OF_DOCUMENT_TOKEN_TO_BE_REPLACED 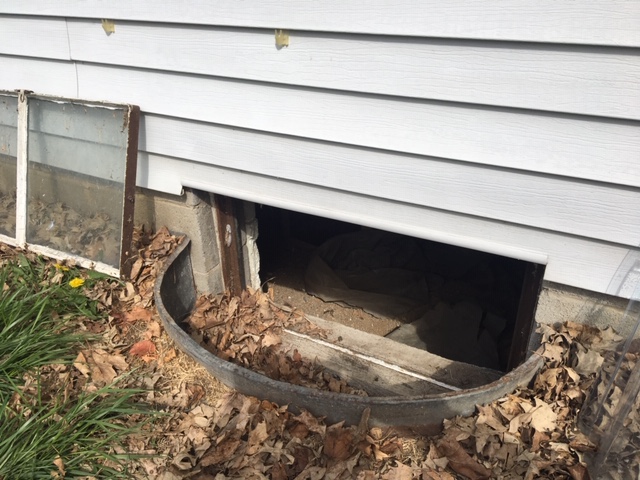 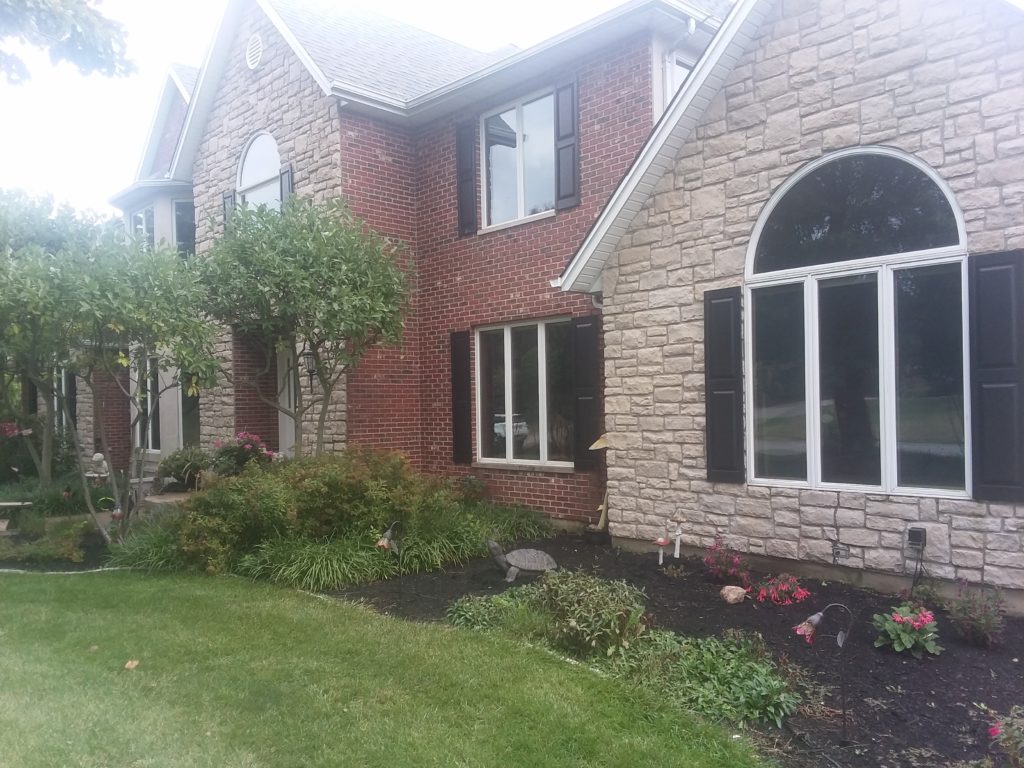